TAL Board of Directors

Our Board of Directors leverage hundreds of years of collective experience, to take TAL into an exciting future. 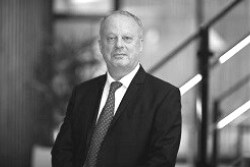 Mark Joiner was appointed Chair of the TAL Board in June 2022 after joining the Board as an Independent Non-Executive Director in May 2022.

Mark is an experienced company director, currently serving as the Chair of PEXA Group, an Independent Non-Executive Director of Latitude Financial Services and the Chair of QBE Insurance Group’s Australian and New Zealand subsidiaries.

Mark was the Chief Financial Officer of National Australia Bank from 2008 to 2013, having previously worked for Citigroup in the United States and as a management consultant with Boston Consulting Group in Australia and the United States.

Mark is a Chartered Accountant and holds an MBA from the Melbourne Business School. 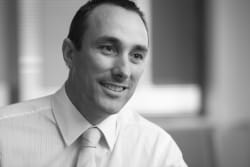 Brett joined TAL in August 2008 as CEO of TAL Retail Life responsible for TAL’s life insurance operations for the Retail Financial Advice market. In May 2013 he was appointed CEO of TAL Life with responsibility across TAL’s Retail Life, Group Life, Investments and financial advice businesses.

A qualified actuary having previously worked in a range of senior executive roles over many years, Brett has gained a deep industry experience across a broad range of functions including Strategy, Finance, Sales, Product and Marketing and Operations in both the Australian and international insurance markets. He brings a considered and commercial approach to insurance markets and leadership across TAL's diversified life insurance business.

Brett is a non-executive director of the Australian Business and Community Network, as well as holding a range of roles across the Dai-ichi Life Group. 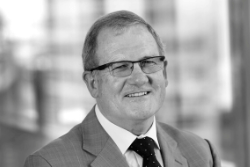 Paul Reid was appointed to the TAL Board as an independent non-executive director in October 2016. Paul serves on the Audit Committee and the Risk Committee.

Paul currently holds directorships with the Dominican Education Board of Trustees and Assistance Dogs Australia. Paul has a strong commitment to social justice and is a supporter of a number of not for profit organisations. 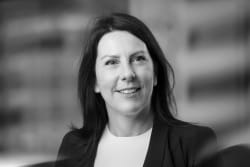 Sonia Petering was appointed to the TAL Board as an independent non-executive director in June 2015. Sonia chairs the Remuneration, Nominations and People Committee and also serves on the Audit Committee.

Sonia is an Australian legal practitioner with a practicing certificate in Victoria. She currently runs a commercial legal practice representing larger family-owned companies in their negotiations with ASX-listed companies on native-vegetation offset agreements.

Sonia is currently the Chair of Virtus Health Limited, as well as being an independent non-executive director of Qantm Intellectual Property Limited and the University of Melbourne Law School Foundation Board. Sonia has also previously served as Chair of the Rural Finance Corporation of Victoria and as an independent non-executive director for Cuscal Limited and the Transport Accident Commission, as well as for various private, not-for-profit and Government boards. 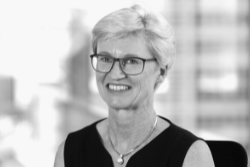 Christine Bartlett was appointed to the TAL Board as an independent non-executive director in January 2017. Christine chairs the Risk Committee and also serves on the Audit Committee and the Remuneration, Nominations & People Committee.

Christine is currently an independent non-executive director of Mirvac, Sigma Healthcare and Reliance Worldwide. Previously, Christine has been a director of GBST, Clayton Utz, PropertyLook and National Nominees Ltd, Chair of The Smith Family and Deputy Chair of the Australian Custodial Services Association. 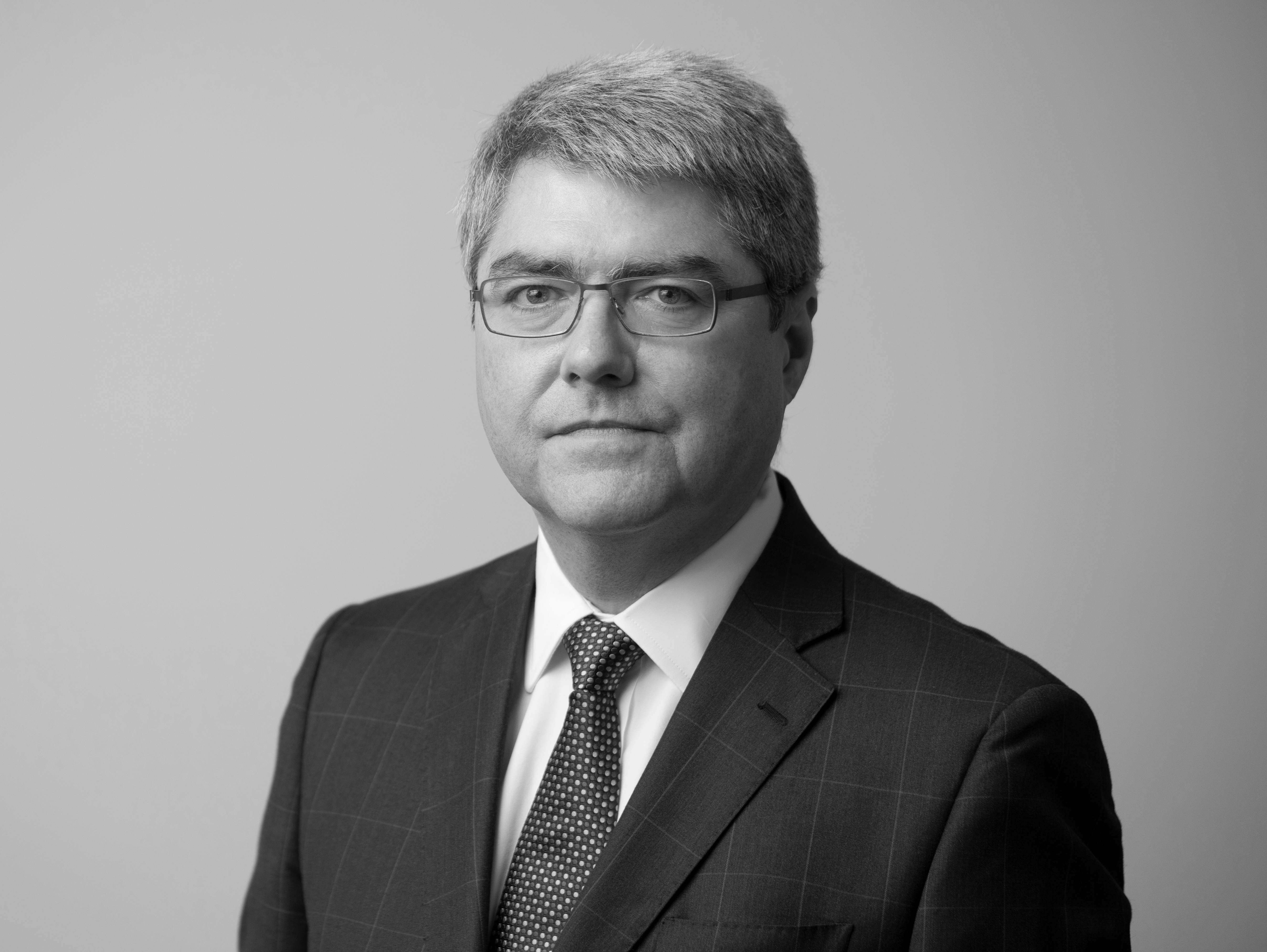 Paul Ruiz was appointed to the TAL Board as an independent non-executive director in June 2020. Paul chairs the Audit Committee and also serves on the Risk Committee.

Paul was a partner with a ‘Big-4’ accounting firm specialising in the insurance and wealth management sectors of financial services and has worked with many of Australia’s leading insurers. He has also advised the Australian Accounting Standards Board on insurance matters. Originally from the United Kingdom, where he qualified as a chartered accountant, Paul moved to Australia in 1995 and has also lived in North Asia.

Paul is a non-executive director of AMA Group Limited and is a member of a number of NSW Government Audit and Risk Committees. Paul has also previously held directorships with the Fred Hollows Foundation and its controlled entity Alina Vision. 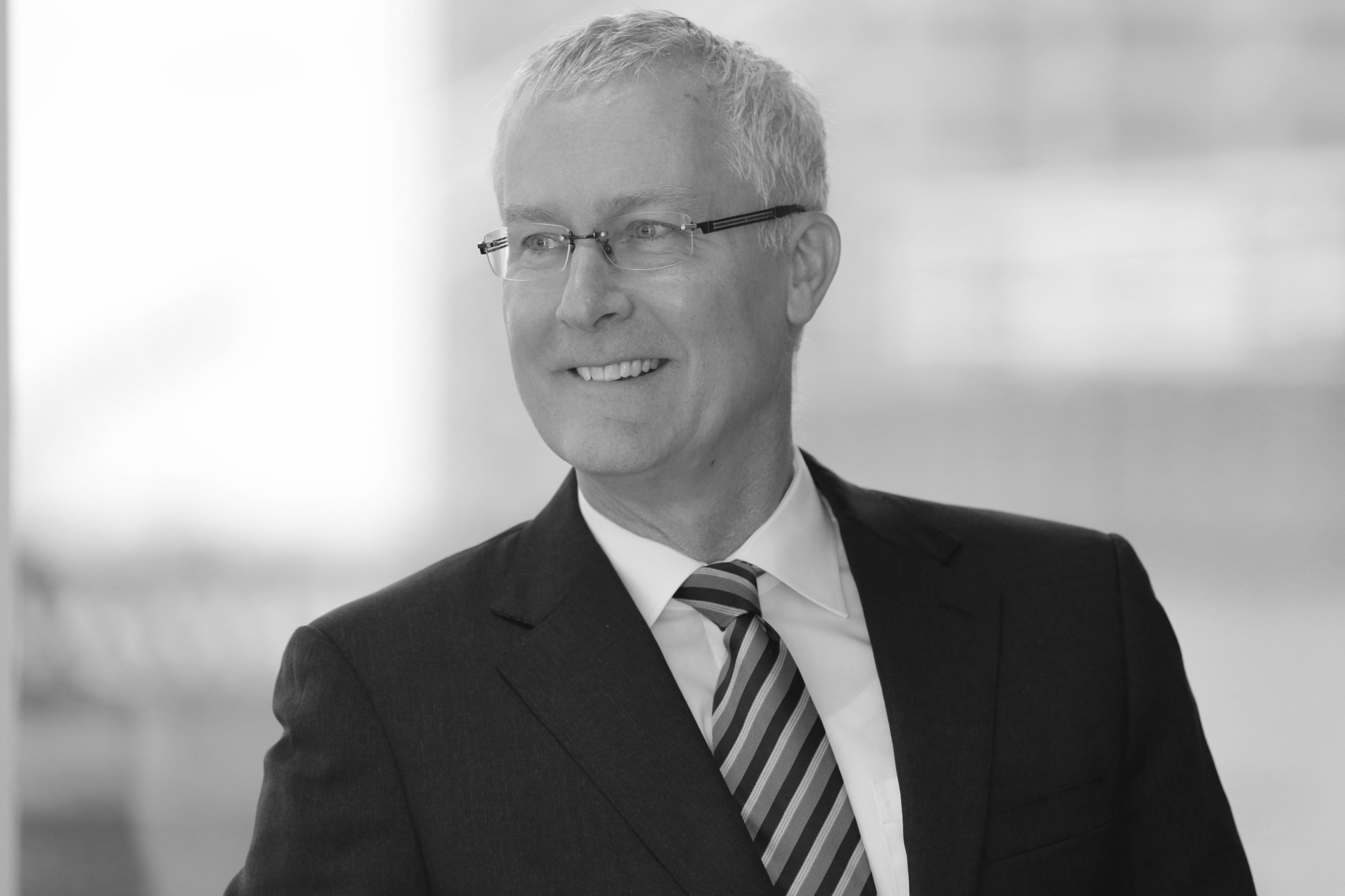 Bruce Miller was appointed to the TAL Board of Directors in April 2018 after concluding a 32 year career with the Australian Government in 2017. He serves on the Remuneration, Nominations and People Committee and the Risk Committee.

Bruce was Australian Ambassador to Japan from August 2011 until January 2017, and has had a 40 year association with Japan. He has spent much of his career dealing with Australia’s economic, political and security relationship with Japan, as well as, more broadly, Australia’s relations with East Asia, Australian responses to regional and global security issues and international legal issues.

In Australia, Bruce has occupied senior positions in the Department of Foreign Affairs and Trade and in the Department of the Prime Minister and Cabinet, as well as being the Director-General of the Office of National Assessments. Bruce also currently holds a number of advisory roles for a range of Japanese and academic institutions. Bruce speaks fluent Japanese. 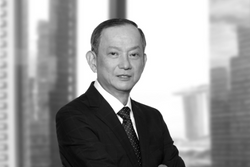 Takashi Fujii was appointed to the TAL Board of Directors in April 2022, and also serves on the Remuneration, Nominations & People Committee. He has worked since 2006 for the Dai-ichi Life Group, one of the world’s largest life insurance and wealth management businesses.

Takashi has over three decades of experience in finance, insurance, corporate management and restructuring in international business and asset management.