Scottie was 40 when he was diagnosed with bowel cancer. Scottie lives in country NSW with his wife and three year old daughter and works as a Project Manager in construction.

Thanks to the foresight and guidance of his financial adviser, a critical illness/trauma insurance payout from TAL ensured Scottie and his family were financially supported through his illness, and an income protection insurance claim is seeing him through his recovery. 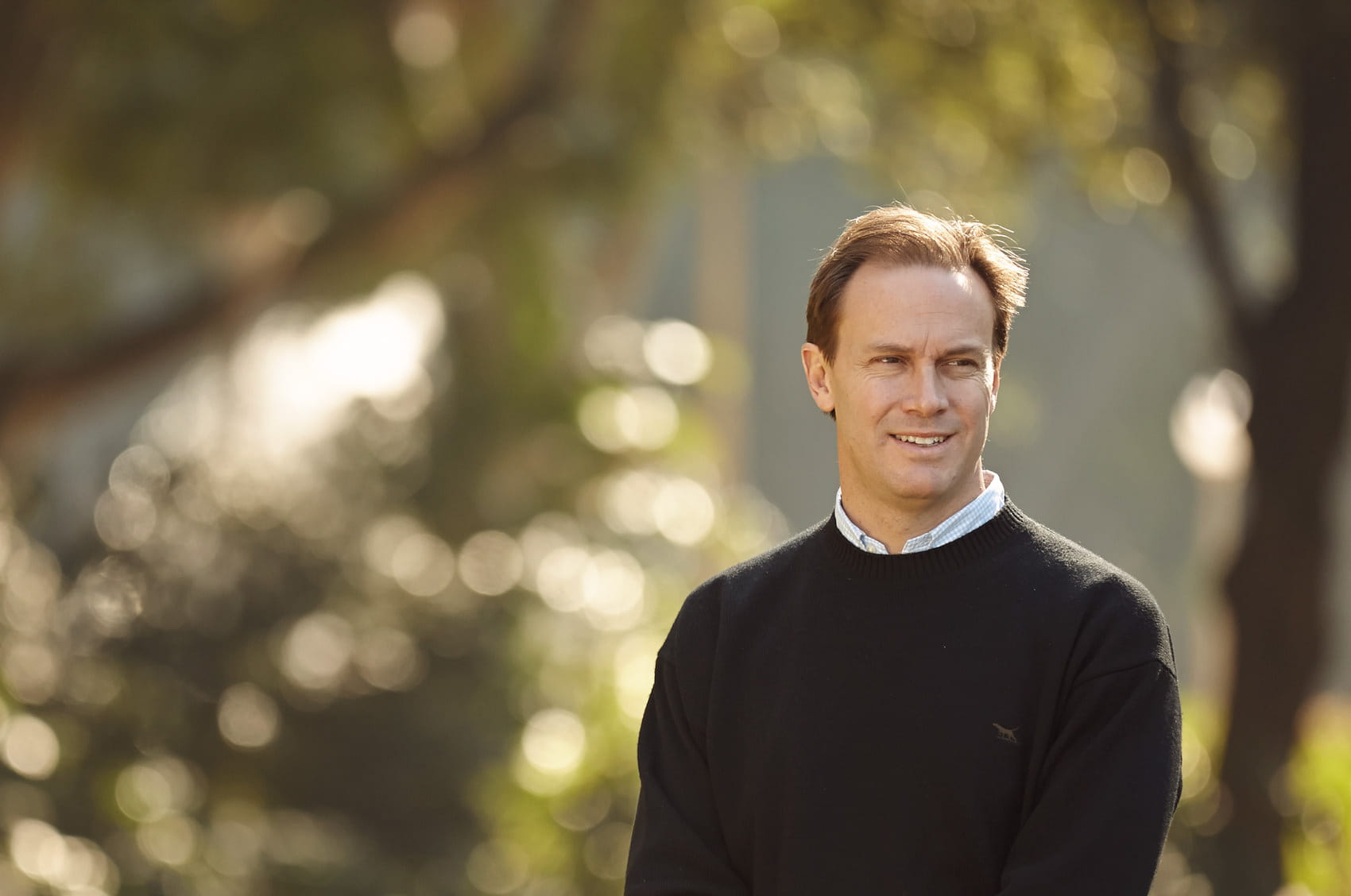 Scottie and his adviser had been friends since 1999, before Scottie was married or had children. After becoming a financial adviser, she encouraged Scottie to take up life insurance.

“I initially questioned the need for life insurance, however my adviser explained that as you get older insurance becomes increasingly difficult to obtain. She has been instrumental in organising my coverage.”

As Scottie’s budget changed over time, he let some components of his insurance lapse. Given that he had a wife and a young daughter, his adviser was worried. She pursued the issue with him, urging him to realign his insurance with his growing family needs. She restructured the income protection insurance component into superannuation to account for budgetary constraints. The goal was to set him up with the amount he needed to cover all of his liabilities, as well as any costs incurred due to injury or illness, limiting the financial burden on his wife.

You have to fight the illness hard. It's like getting into the ring really, and part of that is contending with financial worry. TAL removed the stress of that so I could focus on fighting.

Concerned by some symptoms he was experiencing, Scottie made an appointment with his doctor.

“Initially, it was just a routine colonoscopy, and then they found a cancerous tumour. My doctor said that it would be life changing, and he was right about that. That was a year ago.”

The diagnosis was a shock to Scottie, who was young, fit and seemingly healthy.

“I was eating well, doing Krav Maga, which is an Israeli martial art, and Cross Fit. I thought to myself, ‘I’m not a candidate for this.’”

In addition to the pressures of his illness, Scottie was suddenly faced with a range of expenses, without an income to cover them. Scottie’s health insurance paid for some of his treatment, but much of it had to be claimed back after being paid up front.

“On top of that, every time we came down to Sydney for treatment, there were costs for fuel and accommodation.”

The value of an adviser and a supportive claims team

When Scottie told his adviser he had bowel cancer, she confirmed his insurance policies were sufficient to see him and his family through his treatment and recovery.

In the time leading up to Scottie’s surgery, while he was undergoing preparatory radiotherapy and chemotherapy, his adviser managed the claims process.

Scottie didn’t deal with TAL directly – his adviser handled the claims process from end to end. She also liaised with his doctors, secured the necessary pathology reports and assessed everything to make sure it would meet the terms of the claim, before it even went to TAL.

While his adviser was pulling strings behind the scenes to get the required information to TAL, Scottie was kept shielded. His adviser made sure he was informed but handled the claims process for him.

Scottie’s adviser worked through the claim with a TAL Claims Manager, who supported them through the process and ensured approval was issued as soon as possible upon receiving the necessary documentation.

Within 48 hours of approval the funds were released. Scottie’s critical illness claim was paid out the week before he was scheduled for surgery.

Standard health insurance hospital cover pays for a lot, but only while you’re admitted. You need to pay to see the oncologist, which is $180 to $200 every time. Radiation alone cost $17,000 up front, and I’d say there was in excess of $30,000 in extra medical expenses. I had to take seven chemo pills a day, and each little box of those is $1,000. 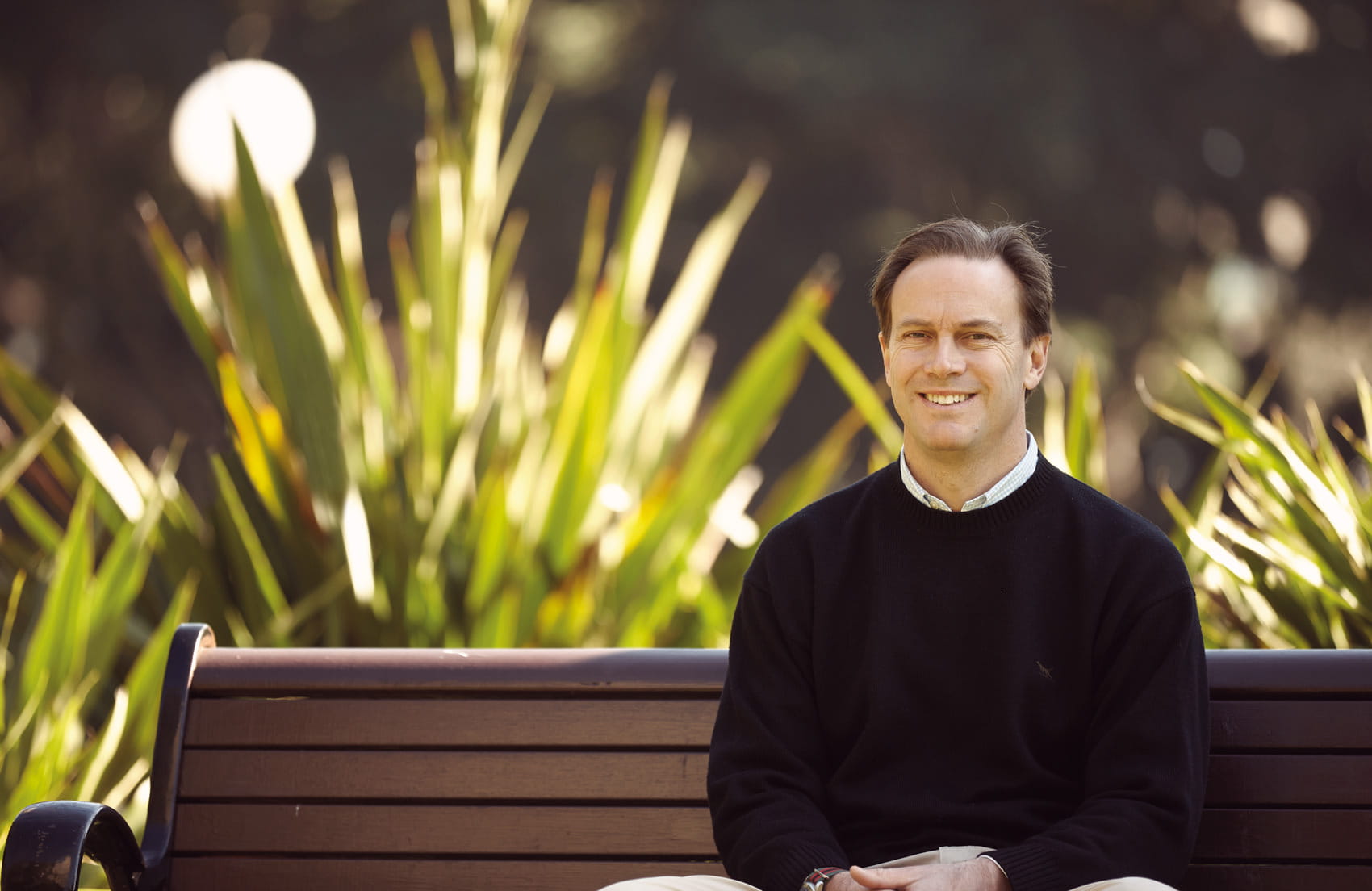 A new lease on life

Scottie underwent surgery in November 2013 and, after another round of chemotherapy, was given the all clear.

“We caught it in the nick of time; the cancer hadn’t gotten out into the lymph system and travelled, but it was almost there – it almost escaped.

“I’m confident now that I’ll be fine, but you count your blessings. I had major surgery, a long recovery and much of my lower bowel removed. Not quite what I had planned.”

Having access to this funding meant that Scottie didn’t have to wait for treatment. He was able to get the best – or as he put it “First class on the A380” – treatment immediately.

Scottie believes that this should be a warning to those without any personal insurance.

“People don’t understand that once you’ve already had a condition, it has a huge bearing on your ability to apply for insurance. You need to get it when you are young and healthy, then you’re protected for life.

“You might think that getting insurance is too much effort, but it’s really not difficult. Yes, there are some forms. A nurse was organised to come to my home to do the initial insurance medical as I was extremely busy. However, it’s probably a good idea to get checked out in any case! The benefit return makes it an absolute no-brainer.”

Scottie later claimed on his income protection insurance with TAL, allowing him to have peace of mind during his recovery and take an extended overseas family holiday.

It probably saved my life.

Scottie is not alone. His story is one of the many stories that TAL sees every day.